Passports to Progress (Part 2): How do vocational qualifications help young people in building their careers?

By analysing the latest data from UCAS and HESA, we looked at rates of progression into higher education for young people with different types of qualification. We found that:

Employment outcomes for those not going into higher education

We then analysed the earnings prospects of young people who had taken a BTEC at Level 3 and then went into higher education. Using the latest Quarterly Labour Force Survey data, we found:

This report supports these findings. It shows that increasing numbers of young people are going into higher education with BTECs, and that the increase is particularly pronounced for young people taking a combination of BTECs and A levels. 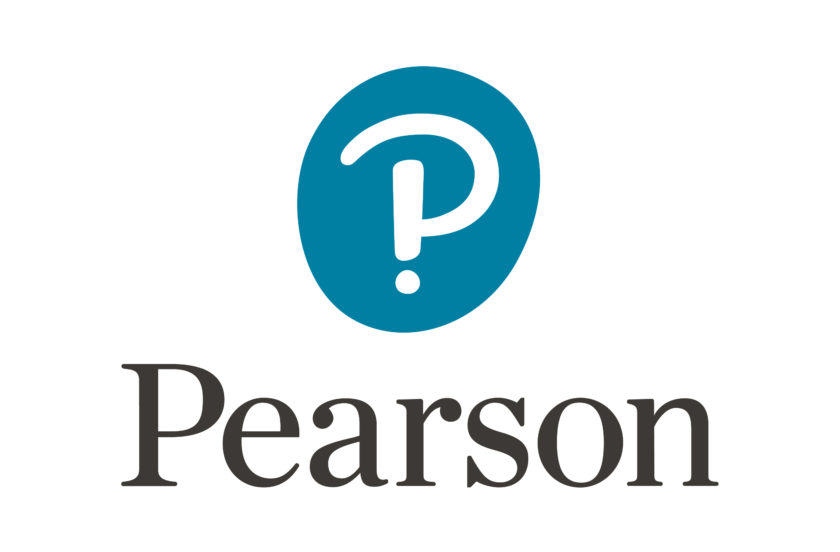 Today, tens of thousands of young people have received their A Level results.

New research by the Social Market Foundation (SMF) think tank reveals a big increase in students with BTECs entering university from the most disadvantaged areas compared to those who study just A levels.
Read
Publication

This report assesses the factors that affect the value of apprenticeships, and the emerging evidence on whether the current policy will deliver high value apprenticeships. It argues that government needs to do more to steer the market towards apprenticeships that will deliver good returns and that are resilient to change in the wider economy.
Read
Page 1 of 1