Tough gig: Low paid self-employment in London and the UK

Self-employment is on the rise, now accounting for more than 1 in 7 workers in the UK.

Technological and regulatory changes have reduced the cost and increased the ease of becoming self-employed. In many ways, this is a positive story of increased flexibility and greater economic dynamism.

There is an increasingly sharp divide between low paid workers who are employees and low-paid workers who are self-employed. The National Living Wage (NLW) is being brought in to boost the pay of low-paid workers. But according to our estimates, 1.73 million workers will continue to be paid below the NLW when it comes into force in April 2016 because it does not cover the self-employed. These 1.73 million workers are missing from the Government’s strategy to move from “a low wage, high tax, high welfare economy” to a “higher wage, lower tax, lower welfare economy”.

Effectively, with the National Living Wage acting as a floor for employees, there is a risk that low pay continues to exist, but largely invisible, through self-employment.  Further, the self-employed are not entitled to same rights as employees, such as holiday and sick pay. There are different tax implications: elements of National Insurance do not apply to the self-employed. This means that this is not simply an issue of an excluded group living in greater relatively poverty. The divide in the way in which Government treats employees and the self-employed is making it artificially cheaper for firms to move to a model of firm-contractor, and away from the employer-employee model of working. This accelerates changes that are already underway due to technological advances. Over time, policy designed for a world of employee-employer relationships is likely to become less and less effective.

Nowhere is the prominence of self-employment greater than in London, where 18% of those in work are self-employed. Our figures for London only go as far as 2010-11, due to relatively long lags in the release of official data. We estimate that in 2010-11, 319,000 self-employed Londoners were in low monthly pay. This is equivalent to 52% of London’s self-employed. If London has followed the UK-wide trend over the past few years, it is likely that this figure will have since risen, to around 55%.

London’s self-employed are likely to face particular challenges, due to London’s relatively high cost of living. Volatility in self-employment earnings are likely make these high costs especially difficult to deal with. The Living Wage Foundation publishes a basic hourly rate intended to reflect the cost of living in UK and London specifically, based on calculations by the Centre for Research in Social Policy at Loughborough University and the Greater London Authority.  According to our estimates, in 2010-11, around 67% of self-employed Londoners earned less than the equivalent of a full-time employee on the London Living Wage, at the time £15,100 a year.

Five sectors account for 73% of London’s low paid self-employed, and 64% of the UK’s self-employed. They are:

In this paper, we set out our key findings from quantitative analysis of low paid self-employment across the UK and London in particular.  This is the first stage of a wider project examining what should be done to support the low-paid self-employed. We pay particular attention to London, because of the specific challenges it faces: high costs of living and higher growth in self-employment than other regions of the UK.

The research so far raises a number of questions to explore, including: 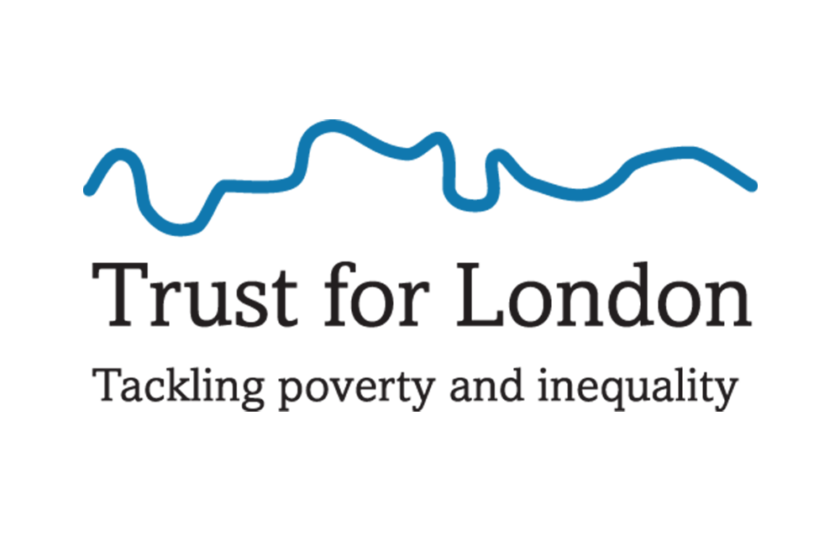 Working it out: responses and recommendations to the rise in self-employment

The pamphlet looks at the rising trend in self-employment from a variety of perspectives, including tax, regulation and red tape, pensions and mortgages, trade unions and the self-employed, enterprise education,...
Read
Page 1 of 1