Prof Wendy Thomson appointed as next Chair of Trustees

Professor Wendy Thomson has been appointed Chair of Trustees at the Social Market Foundation. 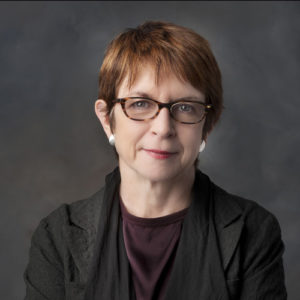 Prof Thomson, the vice-chancellor of the University of London, will succeed Mary Ann Sieghart who is stepping down after a decade as SMF chair.

One of Britain’s leading public servants and practitioners of public policy, Prof Thomson has previously been chief executive of two local authorities, director of the Audit Commission and chief executive of the Turning Point Charity. She has also worked in central government, running the Office of Public Service Reform in the Cabinet Office.

She will take up the role of chair at the SMF later in the year. The SMF is a registered charity committed to developing cross-party solutions to public policy challenges. Our Trustees and our Advisory Board include people from all the main political parties and those with no party affiliation.

Mary Ann Sieghart, an influential commentator and author, has led the SMF Trustees since 2010. She recently completed a fellowship at All Souls College, Oxford, where she worked on a book that will be published later this year.

“I’m pleased and proud to be joining the SMF at such a critical time: the need for evidence-based policy solutions to big social and economic challenges has rarely been greater.

“It’s an honour to follow Mary Ann Sieghart as SMF chair, and I thank her for the strong leadership she has shown in the role for so many years.”

“I’m delighted to be passing on the Chair of the SMF to such a distinguished public servant as Wendy Thomson. I’m proud of all that the SMF has achieved over the past ten years and am sure that Wendy will take it on to even greater things.”