This third briefing in our Spending Choices after 2015 series examines what types of government spending are good for economic growth; what the different parties have committed to post-2015; and, sets out which areas the next government will need to focus growth-friendly spending on.

The long and short term challenges faced by the UK economy mean that when the next Government comes to make its spending choices in its first Spending Review in 2015, economic growth must be a priority.

Clearly, Government policy to boost economic growth is not simply measured by spending alone. But there are many areas of spending that are important for economic growth, and which would not necessarily be replaced by private sector spending if they were withdrawn. 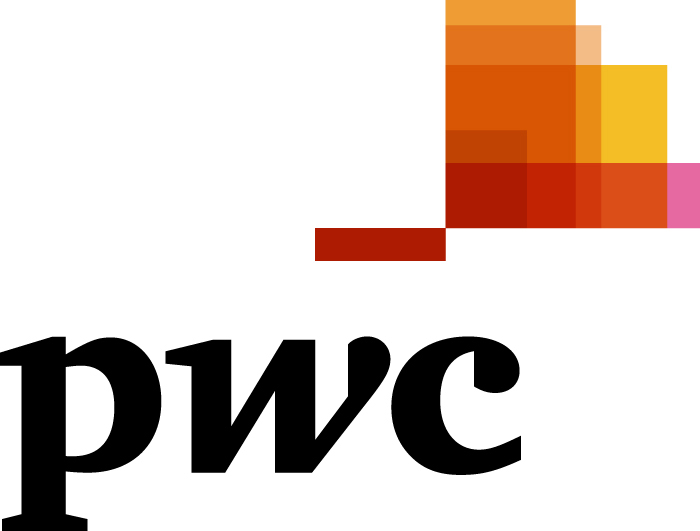 SMF Briefing: Spending Choices after 2015 – A Deficit of Growth II

In this briefing we assess the extent to which instability in tax revenues risks becoming an increasing problem due to the types of policies that the main parties are proposing ahead of May's General Election.
Read
Page 1 of 1