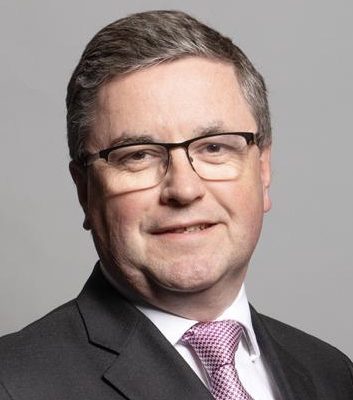 Rt Hon Sir Robert Buckland KBE QC MP was elected as Conservative MP for South Swindon in 2010. Prior to that, he practised at the Criminal Bar for nearly 20 years in South Wales and was appointed a Recorder of the Crown Court in 2009. In 2012, Robert was elected as Secretary of the backbench 1922 Committee and in 2014, Robert entered the Government as Solicitor General. He became Minister of State for Prisons in 2019 before entering the Cabinet as Lord Chancellor and Secretary of State for Justice that year. He served until September 2021. Robert is married with two children and lives in his constituency. He likes reading, running, wine and the great outdoors.