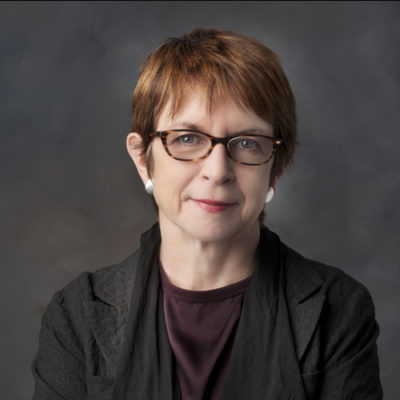 Professor Wendy Thomson CBE was appointed Chair of Trustees at the Social Market Foundation in early-2021. She is also the Vice-Chancellor of the University of London.

Born in Montreal Canada, Professor Thomson joins the SMF with a distinguished career in public service and social policy research in Canada and the United Kingdom. Her experience has combined senior roles in academia and government.

During Prime Minister, Tony Blair’s second government, Professor Thomson led the Office of Public Service Reform in the Cabinet Office, and served on the advisory committees of the University of Warwick’s school of local government, the University of Birmingham’s INLOGOV and several think tanks. She was awarded a CBE for her work on public service reform in the 2005 New Year Honours.

In the same year, Professor Thomson was given a tenured Professorship at McGill University in Montreal when she was appointed Director of the School of Social Work and a founding member of the Centre for Research on Children and Families. The MSc in Couple and Family Therapy was established with the support of her leadership at the School.

Alongside her role at McGill, Prof Thomson continued to play an active part in public service. She was appointed to Commissions for the governments of Ontario (Commission on Child Welfare) and for Quebec (Patient-based financing of health care). International work included advising governments in Nigeria and Ghana, and working with the UNDP and OECD missions in the middle east. She was honoured by the Montreal YWCA’s Women of the Year for her contribution to education.

In 2014, Professor Thomson returned to the UK to serve as Chief Executive of Norfolk County Council. She currently is the Director of London Higher and sits on the board of Universities UK, as well as the national charity Diabetes UK.