Boiler alert: addressing the challenges and trade-offs from the decarbonisation of home heat

This report calls on the Government to demonstrate strong political leadership on the UK’s 2050 Net Zero target to win public and industry support for the decarbonisation of Britain’s homes.

Informed by a recent expert roundtable and polling evidence commissioned for the SMF, the report highlights a lack of public understanding of Net Zero and the need to transition homes away from natural gas boilers. This public knowledge deficit should be countered by clear messaging, otherwise politicians risk the costs and disruption of replacing boilers in 24.5 million households creating a backlash against Net Zero. 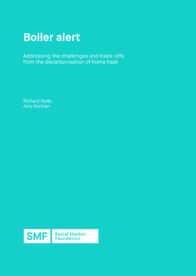 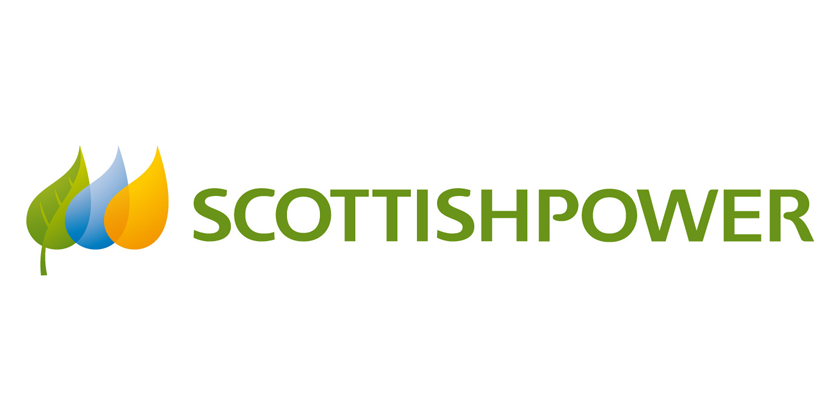 Ministers should urgently launch a major campaign of public education about the need to reduce carbon emissions from British homes by replacing conventional gas boilers, a think-tank says today.

The virus and the climate: winning consent for Net Zero

During the UK’s lockdown, the public accepted considerable social and economic disruption to mitigate the effects of coronavirus. Some have argued that this sets a precedent for further interventions to...
Read
Publication

Pathway to COP26: the role of green finance

This essay series, collected in partnership with the Chartered Banker Institute, explores the role of green finance in the lead up to COP26 and the implications of the COVID-19 pandemic.
Read
Page 1 of 1