The New Going Rate: The impact of the National Living Wage on UK employers

From April 2016, the National Living Wage (NLW) will push hourly wages on a course towards £9 by the end of the decade.

By introducing the NLW, the Government has set an upward trajectory that it wishes the UK economy to pursue – away from low productivity and low wages and towards a future where productivity, skills and pay are higher. The ambition is immense, as will be the challenge and opportunity for UK employers.

The challenge and who will be affected

Responding to the National Living Wage

The Government’s intention is that the NLW drives productivity improvements as well as higher wages. This will be the path to sustainable growth and better living standards rather than artificially high wages that the market cannot afford.

However, there is as yet little certainty as to how employers will respond. International evidence, domestic UK evidence from the experiences of the National Minimum Wage and early polling suggest that employers will look not only to productivity improvements but also to a mix of tactical steps. Some employers may seek to absorb the higher wages by reducing profits – though this is unlikely to be a sustainable approach in the longer-term given the large wage bills and low profit levels of many organisations in low pay sectors. Raising prices remains an option in some sectors especially where businesses do not face international competition. But, not only would it be undesirable for the NLW simply to drive up higher prices for groceries and other essentials, many severely-affected workplaces operate in competitive domestic markets, whilst others (such as social care providers) may not be able to persuade their clients (local authorities) to pay more. Employers can also seek to minimise and avoid (legally) the costs of the NLW such as through employing younger workers, reducing hours, squeezing pay differentials for workers above the wage floor, lowering pay for higher earners or reducing other non-pay benefits to workers. Such tactics may help employers adjust in the short-term, but all come with downsides in the longer-term.

For these reasons, increasing productivity as wages rise is fundamentally important. Our report charts three broad behaviours that could drive efficiency and productivity improvements to 2020:

Next steps for government

Employers in low paid sectors face the prospect of increasing their wage bills substantially at the same time as they are seeking to invest in new processes, technology and better workplace skills. At an economy level, the speed of change may well present a once in a generation opportunity to drive innovation and new practices. The Government, therefore, should consider aiding investment between 2016 and 2020 via ‘Transition Finance’. Through ‘Transition Finance’, the Government could bring forward financing commitments to assist organisations as they seek to invest to create more efficient working practices and processes as wages rise. This could include working with the British Business Bank to look at how to temporarily expand access to finance schemes such as the Enterprise Finance Guarantee (EFG). This is especially important given the coalescing of other pressures on businesses – such as pension auto-enrolment and the Apprenticeships Levy – during the same years.

Finally, employers need certainty about the future of the NLW. While the Government has provided information on the broad upward trajectory of the NLW during this parliament, greater clarity will be needed so that employers have the confidence to make strategic decisions to invest and adapt. In the remit set for the Low Pay Commission, the Government established two goals: an ‘ambition’ for the NLW to hit 60% of median wages in 2020; and, an ‘objective’ that the NLW should reach £9 at the same stage. To be achieved, these twin objectives rely on sustained wage growth during this parliament but it may be possible to achieve one of these targets without the other. Successive down-grading of forecast earnings inflation (in nominal terms) means that there is a high likelihood that hitting the 60% target would not mean reaching the £9 target. In July 2015, the OBR forecast that 60% of median earnings would equate to a cash target of £9.35 in 2020, but this was downgraded to £9.30 (November 2015), to £9.16 (January 2016) and then to £9.00 (March 2016).[i] The uncertainty over earnings growth in the future means that it is quite likely that 60% of median earnings will not equate to £9 in 2020. The Government should confirm whether the £9 NLW cash target remains an objective so that employers can plan effectively. 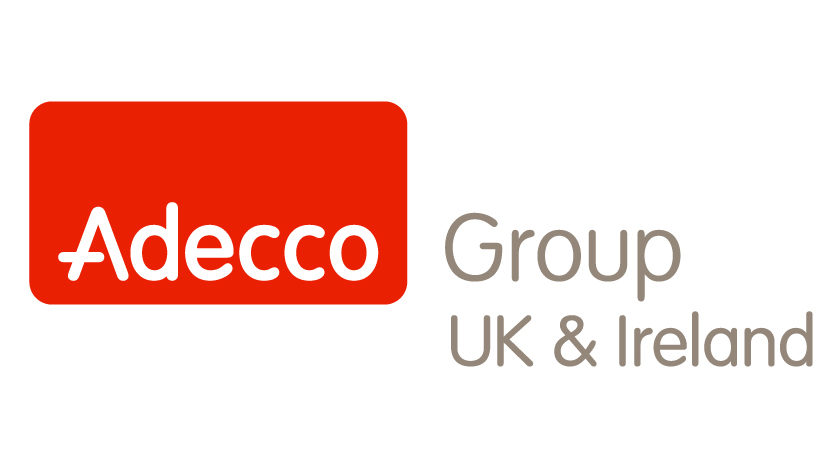 A new safety net: guaranteeing jobs and training after the crisis

This briefing paper provides an overview of the case for Universal Job Guarantee, and why it should be harnessed in order to build and implement an effective social security system for life on the other side of our current crisis.
Read
Media Release

Firms that boost wages and training should get tax cuts

Businesses that raise wages and training budgets for low-paid workers should get tax cuts, a think-tank has said.