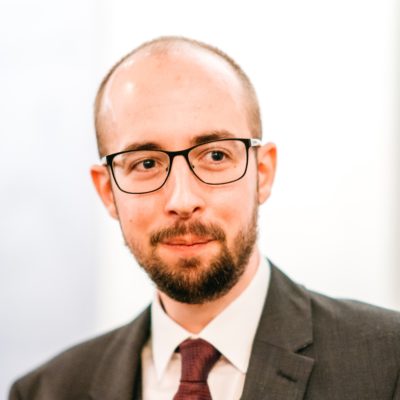 Scott Corfe joined the Social Market Foundation in 2017 and is our Research Director. As well as managing the SMF’s research team, he authors research on a wide range of topics including consumer markets, taxation, low pay, housing and technology.

Before joining the SMF, he was Head of Macroeconomics and a Director at the economics consultancy Cebr, where he led much of the consultancy’s thought leadership and public policy research.

Scott’s expert insights are frequently sought after in publications including the Financial Times, the Guardian, the Times and the Daily Telegraph. Scott has appeared on BBC News, Sky News, Radio 4 and a range of other broadcast media.

Banking and competition in the UK economy

A stake in success: Employee share ownership and the post-COVID economy

This report sets out the case for an expansion of employee share ownership in the UK, and for the share ownership agenda to form a key part of a “fair and strong economic recovery” narrative as we emerge from the Coronavirus crisis.
Read
Publication

This report, the fifth in a series commissioned by Peabody, updates our analysis of the impact of COVID-19 on London's economy. It explores the latest timely data on economic outcomes to produce an as up-to-date picture as possible.
Read
Page 1 of 20