This report, authored by Andrew O'Brien (Director of External Affairs for Social Enterprise UK), argues that the Government should break the norm of cutting business taxation at a time of economic crisis and instead embark on an ambitious programme of structural reform to UK plc in the wake of coronavirus.

A decade ago, the UK suffered its biggest recession since the Second World War. In response, the UK government steadily cut business taxes in order to stimulate investment. Ten years later, it is clear that this programme of business tax cuts has not delivered results. Growth has been sluggish, investment has been low, and productivity has experienced the biggest slowdown since the late-Nineteenth Century. This report argues that we need a new approach which looks at the structure of business.

To stimulate a fast recovery from COVID-19, the Government should embark on an ambitious programme of structural reform to business to improve its culture and encourage long-term investment. These reforms would spread best practice from high performing parts of our economy, such as the social enterprise sector, across the whole economy. 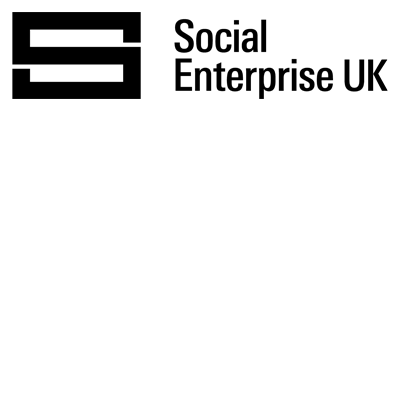 Companies should sign a new “contract with Britain” that commits them to invest a fixed share of their profits in new technology, staff training and smaller firms after the pandemic, a new report says today.

Returning the favour: a new social contract for business

In this report, the SMF's Director, James Kirkup says businesses should agree a “new social contract” on improved tax compliance, treatment of workers and support for communities in exchange for emergency support during the coronavirus crisis.
Read
Publication

This research report seeks to understand whether and how government can use tax and regulation policy to promote wage progression and career progression among low-paid workers. Experiences in the labour...
Read
Page 1 of 1