This report calls attention to the scale of in-work poverty in the UK and London today, what drives it, and the impact it has. It is a part of a wider project – created in partnership with Trust for London – to develop a new benchmark that helps businesses tackle in-work poverty.

In order to help London businesses that want to take action and encourage more businesses to take similar actions, we argue for the development of a new metric that can help incentivise firms to identify and engage in better business practices, which in-turn, can help tackle poverty in the capital.

Poverty in the UK

In-work poverty in the London

Why firms in the capital care about poverty

The most frequently stated motivation for employers caring about poverty among their own workforce for example, and professing a willingness to take steps to help alleviate it, was that such actions would be “doing the right thing”. However, there is copious evidence that many of the measures enterprises can take to reduce the incidence of poverty among their staff can also generate multiple commercial benefits for such enterprises. The key ones are illustrated in Diagram 1. 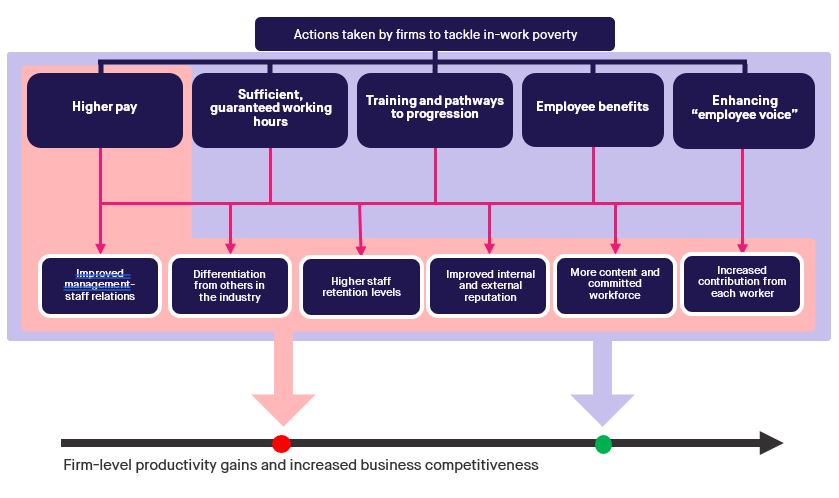 Public opinion on how business should treat workers

The ESG focus of FTSE 100 firms 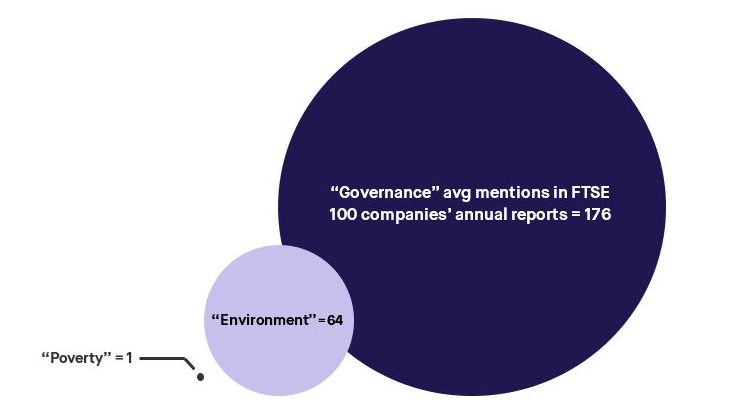 Towards a New Benchmark

The SMF is looking to design a new poverty benchmark that will enable businesses to demonstrate what measures they are taking to help reduce poverty among their own workforces, in the communities around their main London business operations and by those working in their local supply chains.

The SMF welcomes the ideas and observations of businesses, relevant civil society groups, academics, practitioners, and others on this research, the wider project, and its objectives. We encourage those who are interested in this issue to contact us via director@smf.co.uk to be part of this conversation. 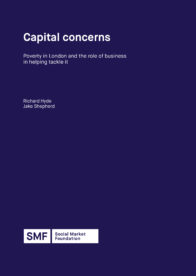 The NHS: Decline and fall, or resurrection?

The NHS is in serious decline, plagued by extensive and deep-seated issues and facing immense pressures from the pandemic and Brexit. In this briefing, Lord Warner sets out a change programme that could reverse the decline – involving radical but necessary steps.
Read
Publication

The shift towards digital banking, accelerated by the pandemic, creates many opportunities and offers benefits for the economy as a whole – but also brings with it some risks. This report explores future access to retail banking services, and the best way to ensure any such changes take place fairly and sustainably, and no one is left behind.
Read
Publication

The case for extending automatic pension enrolment to young workers

In this briefing, Gareth Davies MP makes the case for young workers to be automatically enroled into a workplace pension scheme. He argues that, instead of waiting until the age of 22, extending automatic enrolment 18-21-year-olds will better equip them meet the challenges of their generation.
Read
Page 1 of 1