The most comprehensive assessment of workplace absence costs from government suggested that, in 2015, the economic costs of sickness absence and worklessness could be as large as £130 billion a year, and the associated costs to the Exchequer as large as £55 billion a year. Tackling this should be a key area of interest to policymakers.

This research, sponsored by the ABI, examines the role played by products such as income protection and private medical insurance in:

This report primarily concerns itself with providing more data and insights on the linkages between insurance and workplace health outcomes, rather the setting out specific policy options for government. It draws on a wide range of evidence – existing studies, new online surveys of employers and employees, in-depth interviews with businesses and insurance industry data. The SMF commissioned two online surveys from Opinium – a survey of HR decision makers in businesses, and a separate survey of individuals that had suffered a long-term absence of more than four weeks. In addition, the SMF undertook 35 in-depth over-the-phone interviews with businesses. 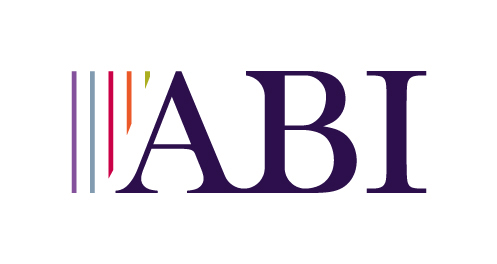 The NHS: Decline and fall, or resurrection?

The NHS is in serious decline, plagued by extensive and deep-seated issues and facing immense pressures from the pandemic and Brexit. In this briefing, Lord Warner sets out a change programme that could reverse the decline – involving radical but necessary steps.
Read
Publication

This paper discusses access to civil justice in England and Wales, and how policymakers can create a better functioning and more equitable system.
Read
Page 1 of 1