The UK Government has outlined its interest in how alcohol-free and low-strength drinks - "NoLo" - might improve public health outcomes. Evidence presented in this report finds that whilst NoLo products may help individuals reduce their consumption, NoLo drinks are unlikely to produce the aggregate level reductions in alcohol-related harms public health experts would desire.

NoLo products comprises a small but increasingly significant part of the alcoholic drinks market. Gaining traction in the media, NoLo drinks have sparked the interest of government, which has homed in on NoLo as a way of reducing alcohol-related harms, as set out in the 2019 Prevention Green Paper.

However, the evidence base for how NoLo products – and the growth in the market – might impact health outcomes remains limited. Analysis and survey findings presented here seek to improve that evidence base. 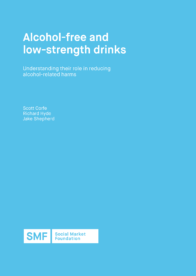 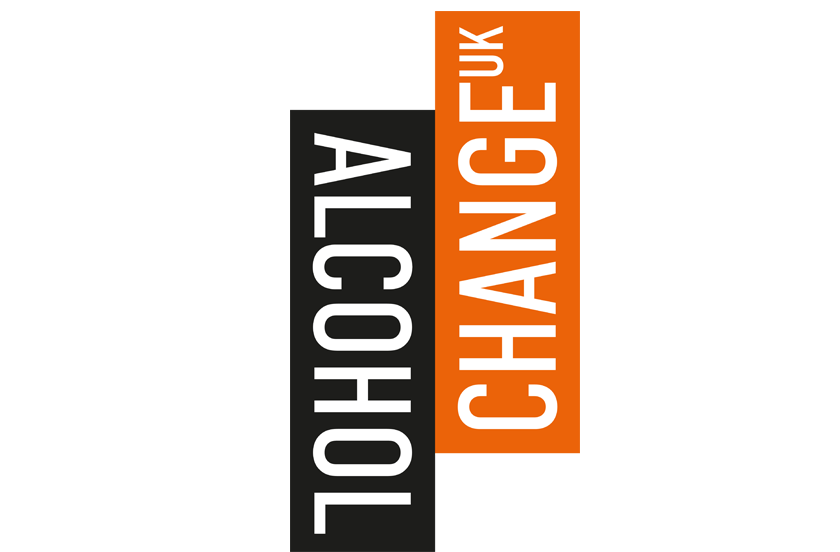 Alcohol-free drinks can help some people cut their booze intake

Four in ten people who consume no- and low-alcohol drinks say their overall intake of alcohol has reduced as a result, new research shows today.

This report explores the case for reforming alcohol duty in the United Kingdom, and the principles which should underpin a new, improved alcohol duty regime.
Read
Publication

Gambling review and reform: towards a new regulatory framework

This report puts forward a series of policy recommendations ahead of the Government’s anticipated review of the 2005 Gambling Act.
Read
Page 1 of 1