The analysis presented here shows that housing affordability is a pervasive issue, affecting at least one in three Londoners, including those in professions we would usually think of as high-paid.

For those at the bottom of the income distribution earning the National Living Wage, housing in the capital is almost inevitably unaffordable. The best these workers can afford is a room in a house share, as high housing costs make it impossible for young people, even professionals, to live independently and establish a family. Between the unhappiness this creates and the pressure it places on employers, housing must be a priority for London’s Mayor.

The original analysis presented in this report is based on data from the Family Resources Survey (FRS), a representative survey of private UK households. FRS data are officially designated by the UK Statistics Authority as National Statistics.

A household is defined in this report as having unaffordable or high housing costs if it spends more than one third of its total net income, including benefits (such as housing benefit) but after the deduction of taxes (including National Insurance) on housing costs. Net household income is used because this indicates the income actually available to the household, and housing costs are usually incurred at the household level. Housing costs include: rent, water charges, mortgage interest, structural insurance premiums, ground rent, and service charges. They do not include mortgage capital repayments, since these could be considered to be an investment rather than a housing expense. If mortgage capital repayments were included the proportion of households shown in this analysis to have unaffordable housing costs would rise. 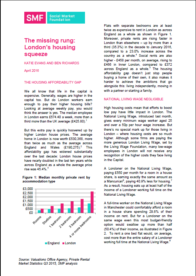 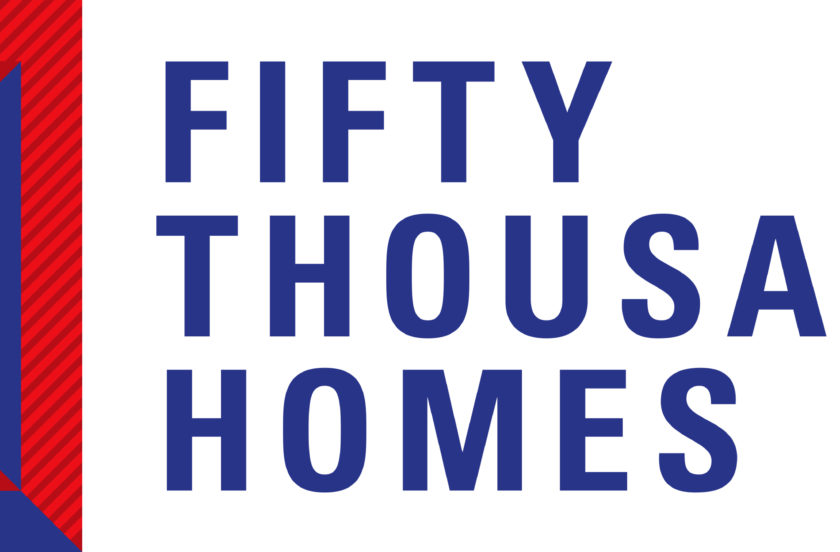 Co-Living: A Solution to the Housing Crisis?

This study explores the role that co-living could play in increasing homeownership for first-time-buyers in the United Kingdom – particularly among those in younger age groups living in urban areas.
Read
Publication

Buying a home is one of the most important purchases that a consumer will make in their lifetime, and the market should work well to meet the needs of consumers. This report focuses on how to improve the market in the interests of consumers.
Read
Page 1 of 1