This is revealed in SMF analysis of European Central Bank data, as demonstrated by the following charts. 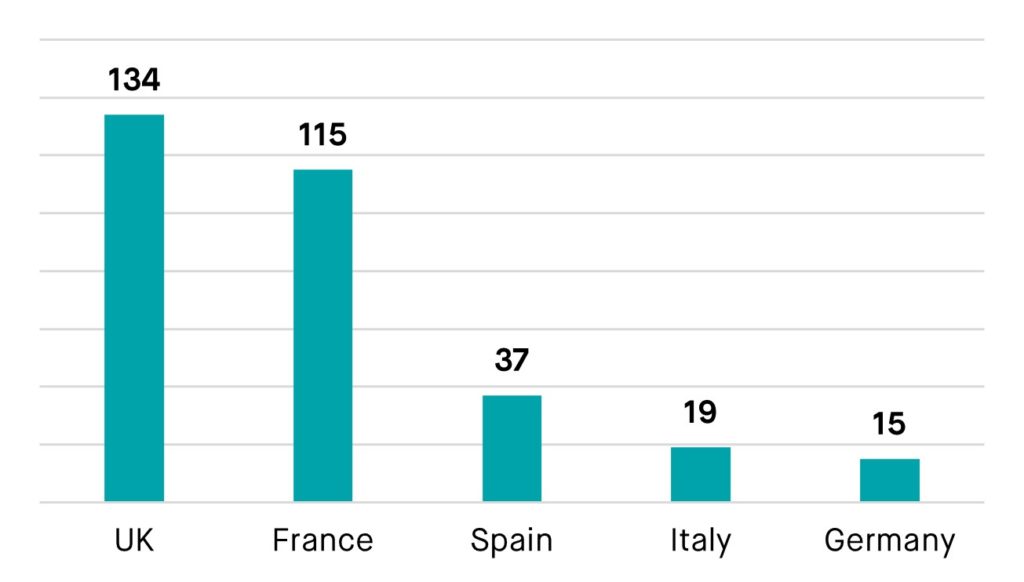 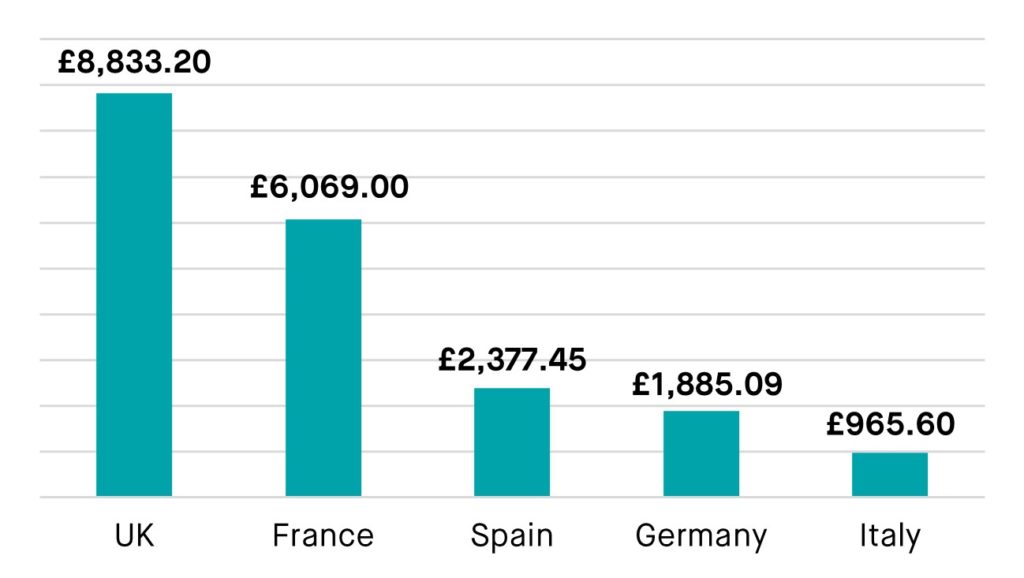 The SMF has called on the Government to adopt a “comprehensive whole-systems” approach to address fraud – Britain’s dominant crime – starting with recruiting more specialist staff that are trained to handle complex crime like fraud (and other economic crime types).

“Britain’s shocking record on card fraud compared to major European economies is yet another reminder of how UK law enforcement has failed to keep up with the epidemic. Policymakers need to reflect further on why we’re at this stage.

“Solving the crisis will take more than just increased police staff. Whilst specialist staff will certainly play a crucial role, the entire fraud law enforcement landscape needs an overhaul – with reforms that will transform the system and enact lasting change.

“There is no time to delay – fraud and economic crime is evolving to be more difficult to investigate and solve – so policymakers must start to make comprehensive system changes now.”

Annual figures shown in the chart below:

There are several different measurements of the scale of card fraud, all yielding slightly different data that aren’t directly comparable.  But all sources suggest that card fraud is roughly half of all fraud activity, and therefore the single most common form of fraud.

The City of London Police (E&W’s lead force for fraud) said that “cheque and card fraud” was the most frequently reported type of fraud (through Action Fraud) in 2020-21, with 336,770 reports.

According to the Crime Survey for England and Wales, between April 2021 and March 2022 there were 2.3 million “bank and card frauds”, 1.4 million “consumer and retail frauds”, 599,000 “advance fee frauds” and 245,000 “other frauds”.  “Bank and card frauds” are 51% of the total recorded frauds committed against residents of E&W and recorded by the CSEW.

The Social Market Foundation - Britain's leading cross-party think-tank - are looking for a Researcher to join our research team. The successful candidate will carry out original research into one or more of the SMF’s areas of interest.