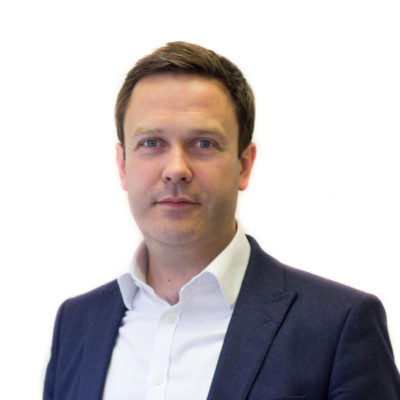 Matthew Oakley joined the SMF as Senior Researcher in July 2015, he is also Director of WPI Economics. Before joining the SMF, Matthew had been Chief Economist and Head of Financial Services Policy at Which?, Head of Economics and Social Policy at Policy Exchange and an Economic Advisor at the Treasury. He has an MSc in Economics from University College London, where he specialised in labour economics and econometrics. He also led the Independent Review of Jobseeker’s Allowance sanctions that reported to Parliament in 2014.

A Guiding Hand: Improving access to pensions advice and guidance

This report calls on the Government to improve access to and quality of pensions advice and guidance to reduce the risk of financial harm caused by under-saving as well as sub-optimal decisions made at the point of decumulating a pension pot.
Read
Publication

This report is the first of two papers looking at how to improve the system of foster care in England. It explores current and future challenges surrounding the provision of appropriate foster care placements that meet the needs of some of society's most vulnerable children.
Read
Page 1 of 6